Beyond UN conference on climate change (COP26): An Action Plan for CEOs 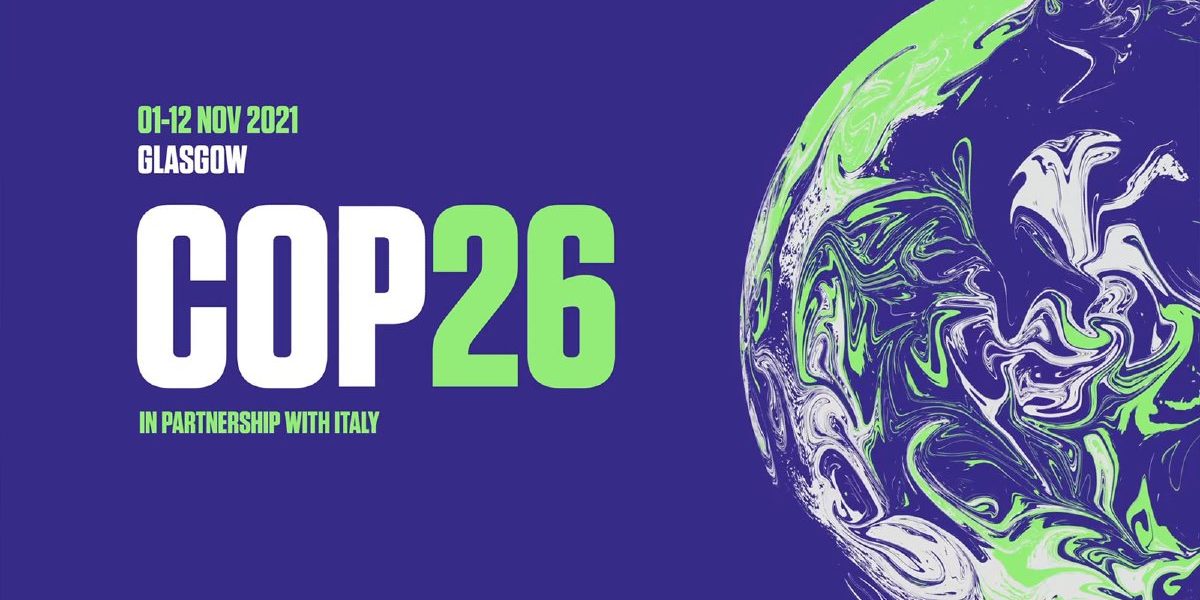 The biggest problem of our day is managing and mitigating climate change, and the 26th UN Conference of the Parties in Glasgow, Scotland better known as COP26 represents a watershed moment in the world’s efforts to take concerted action.

Nations will assess progress on previous commitments, including their Nationally Determined Contributions (commitments to reduce emissions and adapt to climate change) and the goal of mobilizing $100 billion per year to help developing countries adapt to climate change, in early November, six years after the landmark Paris Agreement. Countries will continue to work to settle basic regulatory difficulties, such as Article 6 of the Partial Agreement on Tariffs and Trade. Countries will continue to work to overcome basic regulatory challenges, such as Article 6 of the Paris Agreement, which aims to stimulate voluntary cooperation in the implementation of NDCs and is crucial for the development of carbon pricing and markets.

While policy work continues, many top executives of firms will be wondering, “What do we do after COP26?”

Preparing for a significant acceleration is maybe the most critical measure they can take. Changes will very probably accelerate in places where they were already occurring before COP26, such as:

You can also visit our offices at Ananas Center, Westlands

Recent Articles
FROM OUR GALLERY